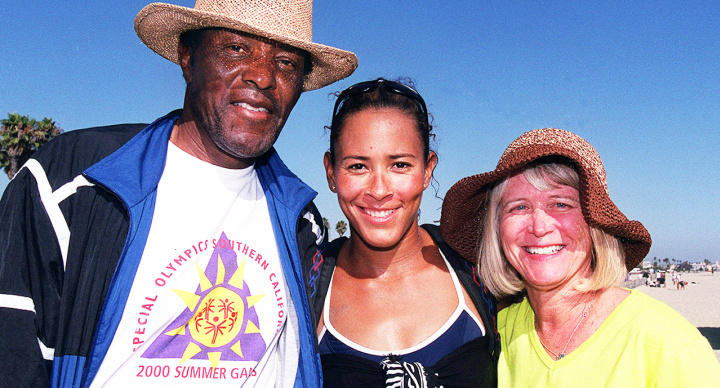 The sporting world is in mourning over the death of one of the greatest athletes of all time.

The latest stories in news, sports, lifestyle, entertainment and finance.