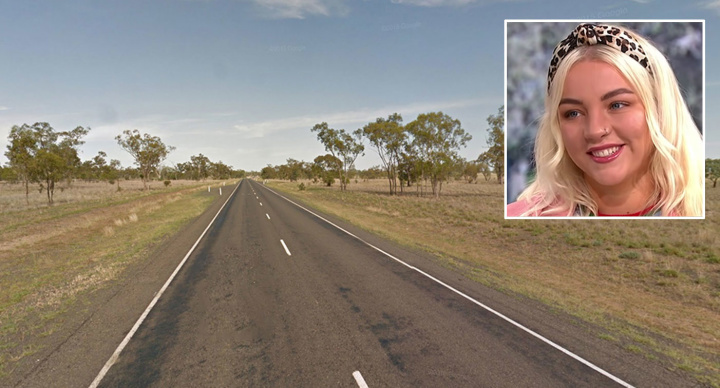 Backpacker's brave vow after rape and kidnap in Aussie outback

British backpacker Elisha Greer was kidnapped and raped by a man while on holiday in Australia.

All the latest stories in news, sport, entertainment, lifestyle and finance.