Stay on top of the issues that matter - and get all the latest breaking news direct to your inbox. 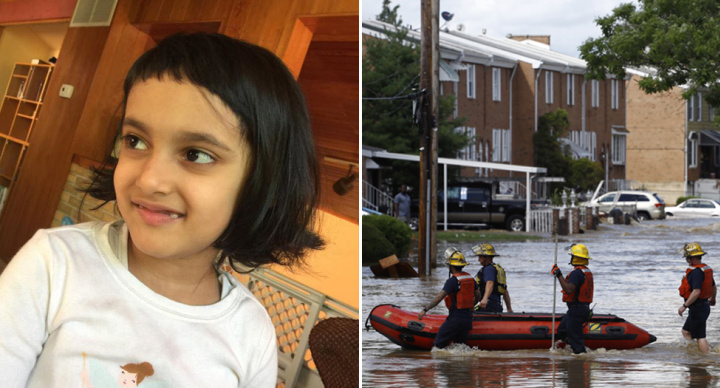 Autistic girl, 5, found dead after wandering off during storm

The body of the non-verbal autistic girl was found by a flooded creek after she wandered away from her home at the height of tropical storm Isaias. 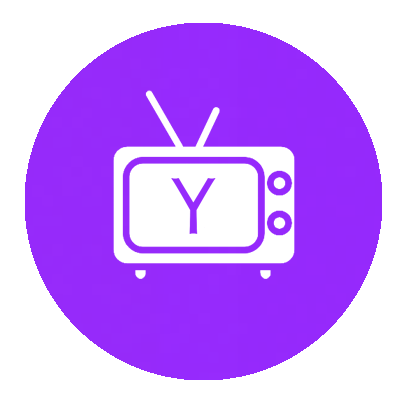 Live: The Fabric of Reality

The latest stories in news, sports, lifestyle, entertainment and finance.