All the latest news from Super Bowl LV between the Tampa Bay Buccaneers and the Kansas City Chiefs.

The fine you face for not voting today 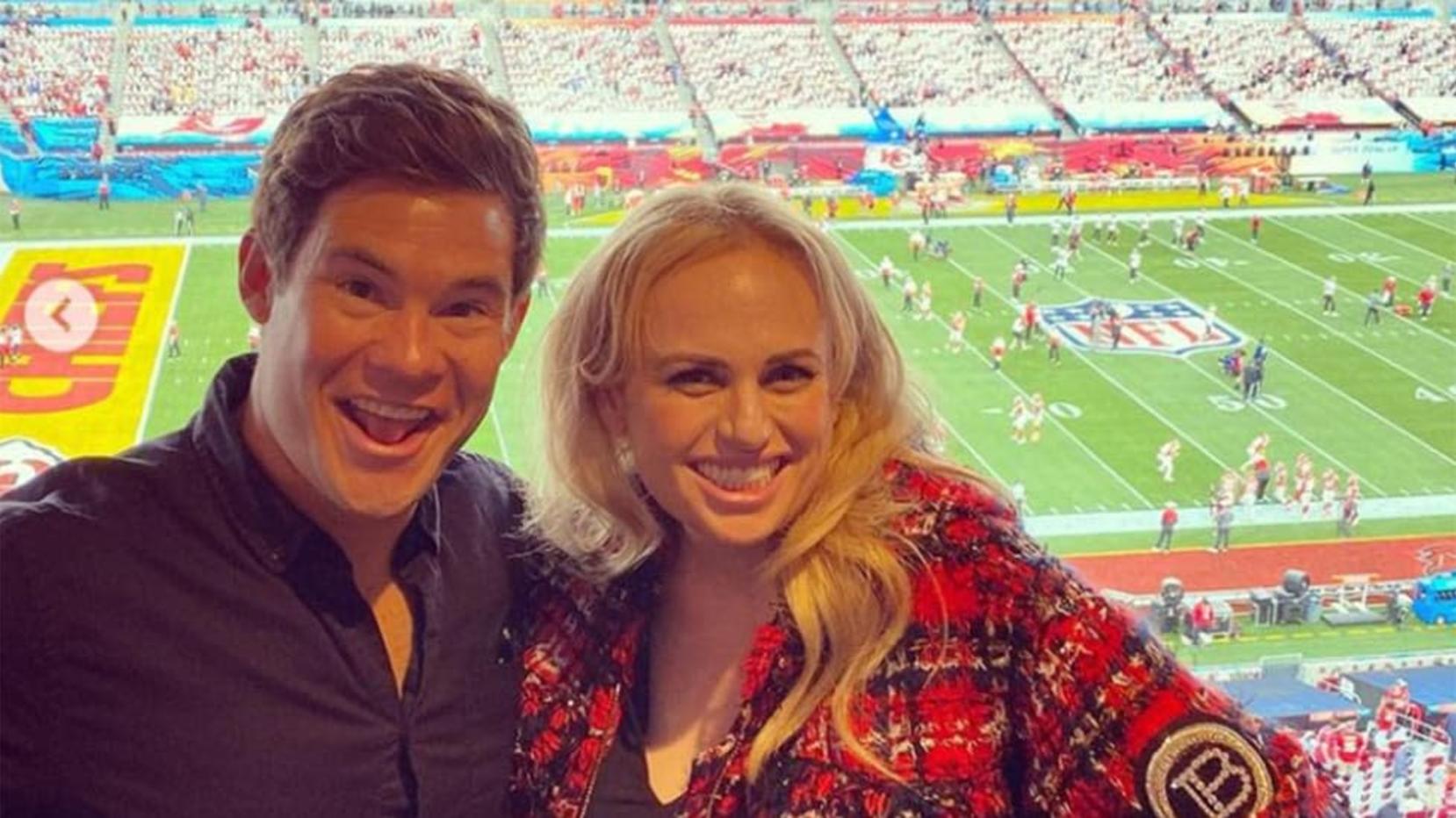 Take a behind the scenes look at how some of the heroic vacinnated healthcare workers found out that they were being sent to the Super Bowl.
Next